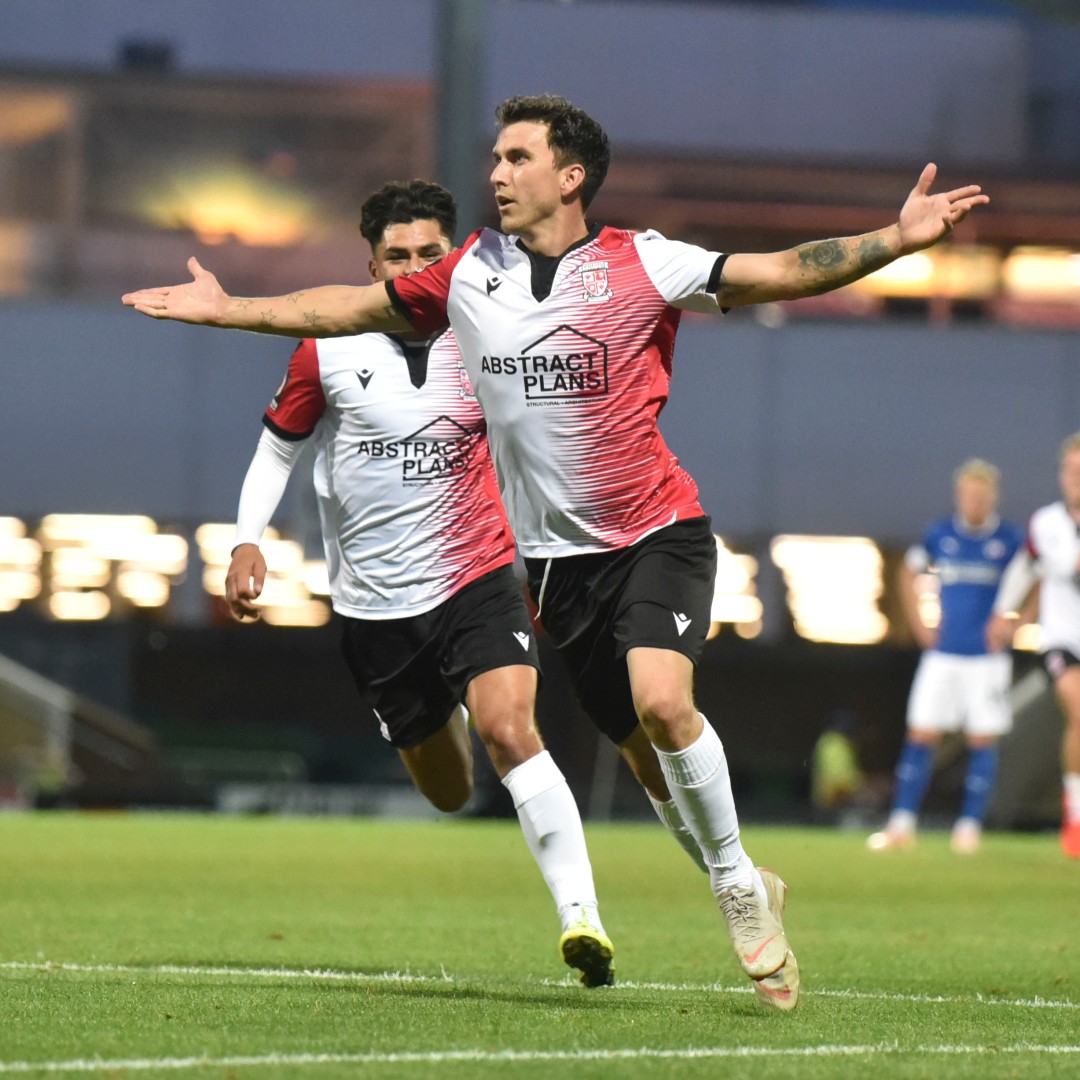 Give A Little Respect To…..The Cards

Whether your jam is more Aretha Franklin or Erasure, this week we want to talk about respect.

Fives games into the new season and other than the early loss to Aldershot Town, Woking haven’t put a foot wrong. Dowse admitted that The Cards were somewhat of a ‘surprise package’ after wins against Harrogate Town, Chestfield and Fylde, who were all strongly tipped for promotion. But are Woking getting the respect they deserve?

It’s not hard to see why managers and teams are being caught out by Woking when you listen to their post-match interviews – they just can’t comprehend losing to a newly promoted, part-time outfit.

“We absolutely annihilated Woking in terms of football and chances created”

I’m not going to pretend Woking didn’t ride their luck in that game. Harrogate did miss two chances that seemed harder to miss than score. But Woking had chances too, most notably when Meite couldn’t get enough on Johnson’s cross, otherwise it was 2-0. Clearly this was all forgotten on their coach ride back to Yorkshire. The sides certainly weren’t too far apart on the day and to say Woking were annihilated is a case of sour grapes for me.

Moving on to Woking’s 4-1 win at Mill Farm. AFC Fylde boss David Challinor spoke to the club’s official site after the game and looked just as bemused by the fact Woking had rocked up and taken the p*ss. Somewhere between calling his team’s performance terrible, repeating that he would be looking to bring in new players and blaming the ref (he claimed an assessor was at the game and agreed with him), it didn’t seem he made much of Woking. The only bit of praise they got was: “Credit to Woking, they did a job”. I’m not expecting managers to heap praise on us, but maybe one of the reasons they lost is because Dowse & co have put a good team together that can more than match teams in this league, and we were the better side over 90 minutes?

The last week has been an incredible one for The Cards – but will it be enough to earn the respect of the league and make people sit up and take notice? It’s hard to say, and whilst most Woking fans won’t get carried away and will see it as nine vital points in our bid for survival this season, you’d hope some of the established names might be more humble when playing Woking. Underestimate us at your peril!

Images by David Holmes. Find a full set at wokingfc.co.uk

View all posts by everythingwokingfc