It has been confirmed that fans will be permitted to watch Woking Academy games from this week.

Speaking to CardsCast Ryan Dent, Head of U9-U16 at Woking Academy, explained there are measures in place for fans to watch games at Westfield’s Woking Park ground and Knaphill’s Redding Way.

The academy side’s fixtures take place on Wednesday’s at Westfield, which is directly opposite Kingfield, and the U23 & U18 fixtures are fulfilled in Knaphill on Thursday’s.

Dent confirmed to CardsCast that measures are in place to comply with Covid restrictions, such as putting entry money into buckets to avoid the exchange of cash. The fixture lists are expected on the club’s official website soon.

Woking’s Academy team recently fulfilled a pre-season fixture against a strong XI from Southern League Premier Division South outfit Farnborough. Dent was delighted that the young side prevailed and that fans got a glimpse of the next generation. He told CardsCast:

“To have 200 fans at the game was unbelievable for the team and I think it was probably why we won the match.

“To go and beat a step 3 club was fantastic and the more fans we can get to watch us the better.”

You can listen to the full interview below. Images by David Holmes. 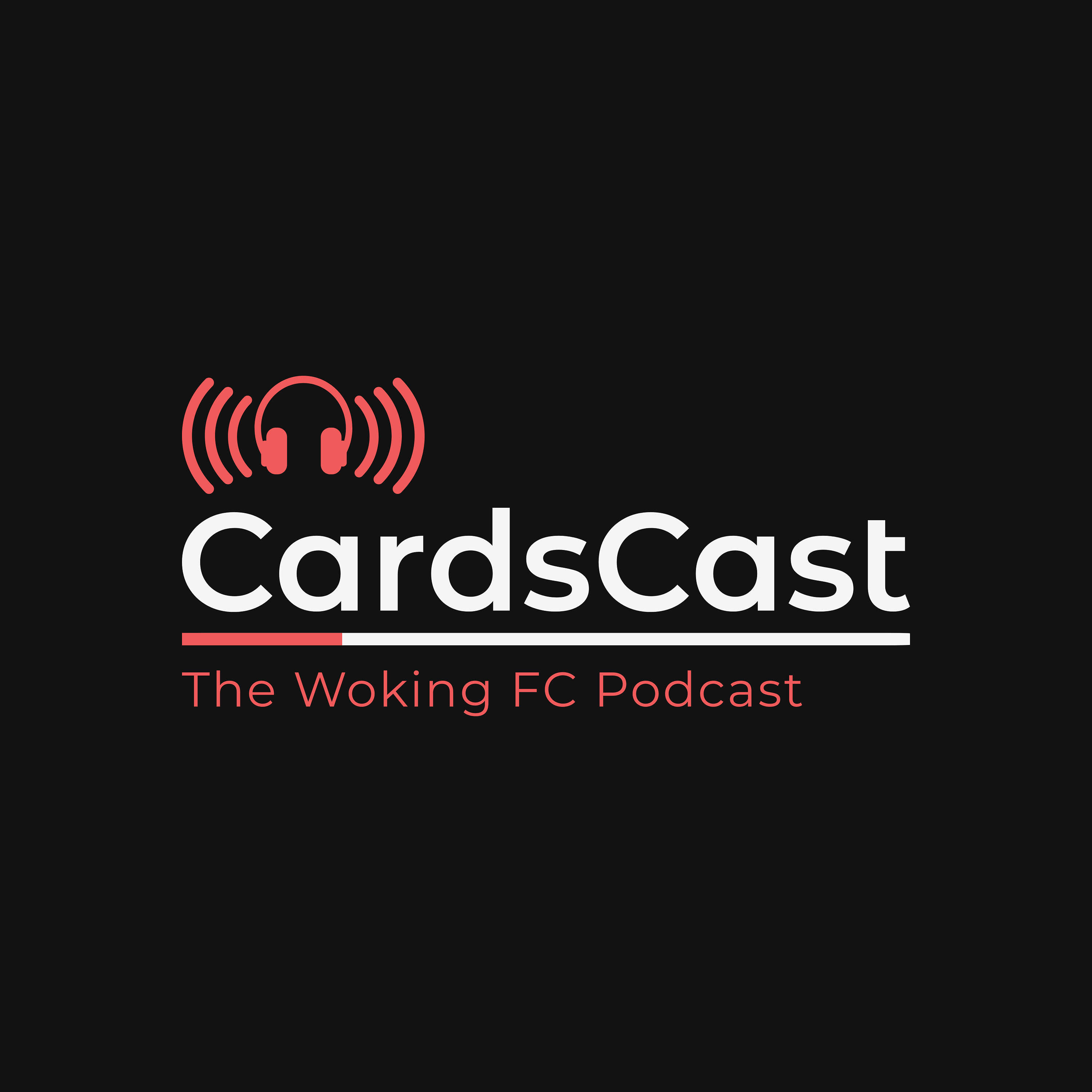 Roundtable Discussion: Dowse in or Dowse out? – CardsCast

In our latest episode CardsCast regulars Glen Harrington and Jacob Greenwood are joined by Ben Musgrove to digest last weekend&apos;s FA Trophy defeat to Hereford and the immediate fallout, including whether or not this should mark the end for manager Alan Dowson, potential alternatives included former Cards favourite Neil Smith, and discuss our collective hopes and expectations for the remainder of the season and beyond. For all this and more give this episode a listen now! And remember to check out the full series and subscribe on Spotify, Apple Podcasts or wherever you get your podcasts from for all things Woking FC.

Error: Twitter did not respond. Please wait a few minutes and refresh this page.